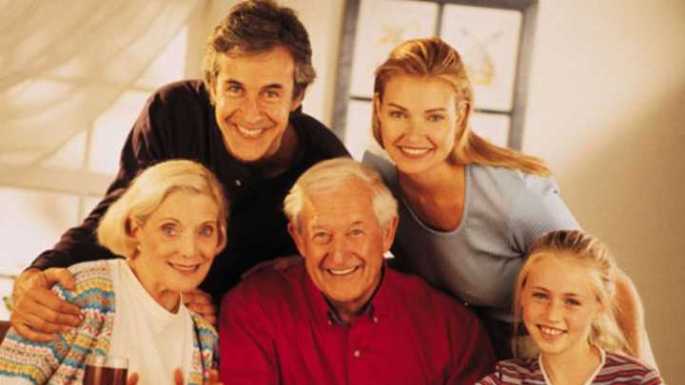 Princy, an elder teenager of her family has a cheerful character with a bubbly outlook. She is outspoken, slight notorious with a sluggish behavior sometimes. She was sent to Dehradun to accomplish her degree in Bachelors of Technology. Although, the life in a hostel was far distinct from home, but each and every trice of her life was a remarkable journey there.  She was a brainy girl with outstanding academic records.

Abruptly, one day her father announced news of her Marriage on phone and she was asked to come to her home within a week for engagement. She was dismayed on this sudden earnestness of her family, the word marriage was in the middle of nowhere in her mind. She was at the verge of completing her graduation. However, it is said- “who can avoid untoward”? This is exactly what happened with Princy.

At an early age of 22 (early indicates today’s generation), Princy got wed locked with Aman – a renowned Doctor in USA. Post marriage rituals which were solemnized in India, it was time for Princy and her in-laws to fly abroad. The first day at her new home she woke up at 10 AM in hustle bustle. Scolding herself on her stupidity she went silently to the kitchen and found it closed.  When she heard a voice from drawing room she swiftly went there and saw her husband, father-in- law and mother-in-law drinking tea and gossiping. She apologized for her behavior but was amazed to see their reaction. Her mother-in-law kissed on her forehead and handed her a cup of tea which was being prepared by her father-in-law. And she added- “Princy beta, first of all be calm and persistent here. This is your home now; keep it the way you want. Never afraid of asking or keeping your opinions. You are my daughter not daughter-in-law”.  Princy was on cloud nine after listening to this mind-boggling words from her mother-in-law.

Now she was out of the worriment, persecution and all other family dramas which are the hurdles for almost every new bride. There was no “in-law” factor in her life anymore. She also decided to continue her study which she left a month back and undoubtedly got an approval from family members. She, with her new parents resettled for six months in India to finish her studies. In between these months, whenever Princy planned to visit her own parent’s house, her mother-in-law used to be weepy and they both used to cry as if Princy will never return. Hardly have we got to see such bond between daughter-in-law and other in laws. Though, Aman was not with her but his profound love, understanding nature, his support through call and video chats were enough for her to crack the examination with first rank.

She also prepared for the competitive exams to get into some reputed companies in USA. Being an Engineer by profession, her father-in-law assisted her in further preparation for exam. Ultimately, she got selected in a multinational company in USA and is fetching attractive salary now. After a year of marriage, Princy got conceived and was undergoing the phases of hell and heaven at the same time. This was the time when her mother-in-law did everything that a girl can expect from her own mother. The result was the cute little prince in her home who was the apple of everyone’s eye.

Eventually, I would like to reveal the truth that Princy is none other than my school friend whom I met after a long gap of nine years. Opportunely, she got everything she never has dreamt for. Now I got to know the fact that – “Everything happens for a reason”. Here, I also request the readers to please like, comment and share your feedback, like you shared before. Thank you.